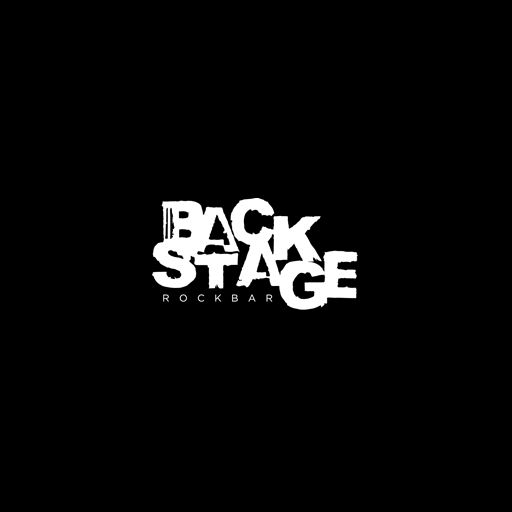 
The Generals was founded in 2002 with a mission to play dirty action rock but quickly
evolved into a death’n’roll machine.

HM2-father Tomas Skogsberg (Entombed, Dismember, Hellacopters) produced, recorded and
mixed the debut album “Stand Up Straight” in Sunlight Studio, which was released 2009 via
Metal Central Records. The album was critically acclaimed and received great reviews which
was also the case with The Generals frenetic live-performances. Marcus Grahn, then writing
for Sweden Rock Magazine, nailed it early on with his comment on their sound: “a death
metal-cigarette with a rock’n’roll filter”.

2012 the band recorded their second full length album “Blood For Blood” at Leon Studios
with producer Rikard Löfgren (Vomitory, Deathstars, Sparzanza). This album presents a
more brutal sound even though it’s both dynamic and broad. The album was released 2013 via
Lightning Records and now it’s a little bit more about the death than the roll.

Close to 400 shows across Europe later, including a 5 weeks tour as special guest to
ANNIHILATOR, festivals like Getaway Rock Festival, Rockstad: Falun (now Sabaton Open
Air), Putte i Parken, and opening act for ENTOMBED and THE HAUNTED and others they
are back with their new album “To Hell”, which is to be released later this year. They return
to where it all began; Sunlight Studio. “To Hell” is produced by Tomas Skogsberg, recorded
in Sunlight and Dead Dog Farm, however the mix and master is done by Lawrence Mackrory
at Dugout Productions (FKÜ, Lik, Baest).

Even though there is still a vein of rock’n’roll throughout the music the new album is more
Death Metal than ever before. The mix of crushing riffs, epic choruses and evil melodies
makes for a head banging recipe of success.

With this evolvement a small change to the name is needed and therefore they will officially
remove “THE” and from this point be known simply as “GENERALS”!

Late 2018 co-founding member Dick “Dicken” Johansson (guitar) due to personal reasons
sadly decides to leave the band after 16 years of string torturing,. There was no bad blood and
in early 2019 Marius “Marre” Tömte steps in to handle any live performances. Some of you
already know him from the Feast on Europe tour with ANNIHILATOR where he for 2 weeks
substituted for Rickard Fäldt (lead guitar).

2019 is the year when GENERALS re-enters the metal scene.